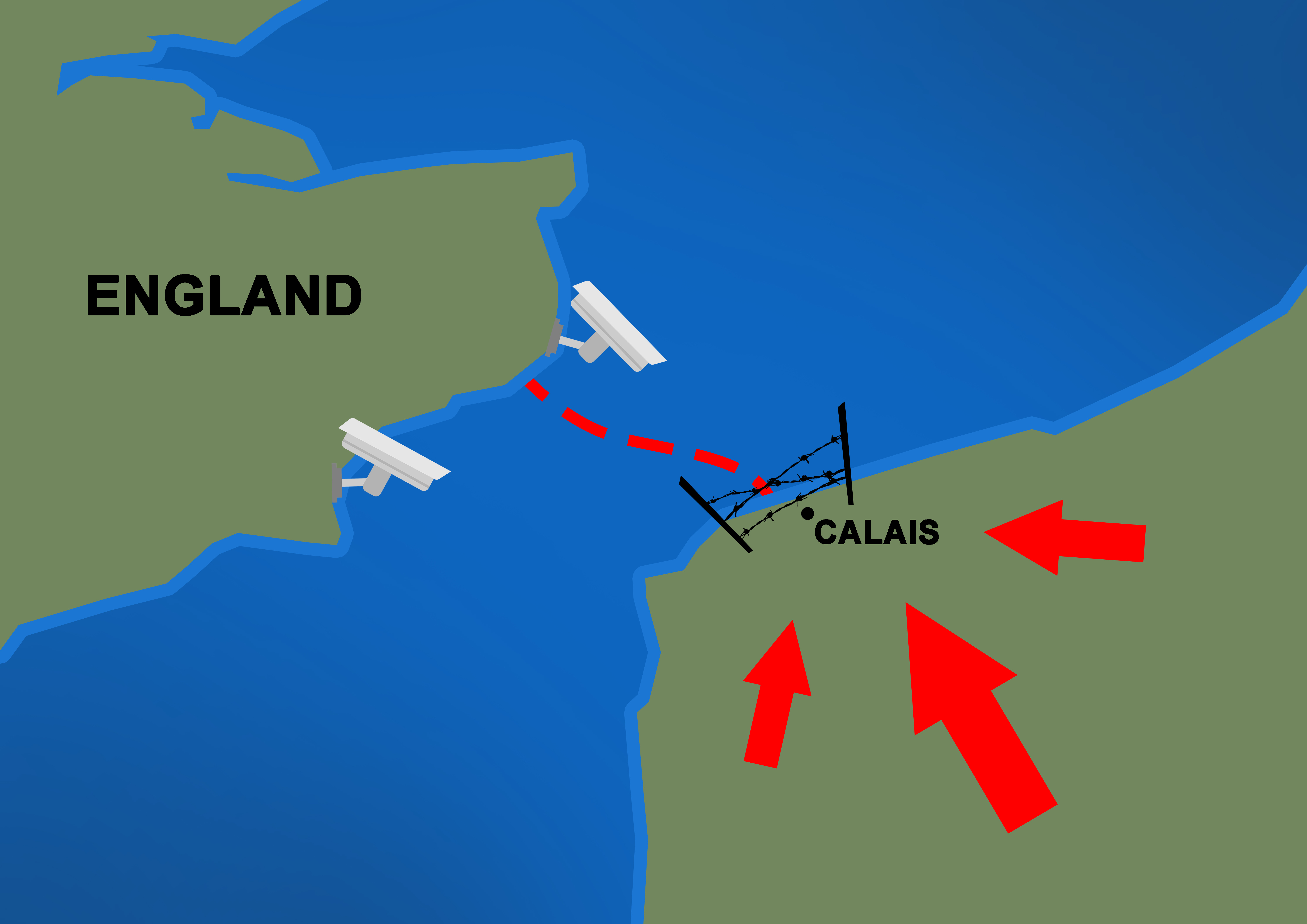 Brexit And The Security Landscape

Further interconnectivity and diplomacy will be required between the UK and France in particular to tackle the evolving threats from terrorist attacks, rising economic inequality that could lead to crime and violence, as well as the refugee camps in Calais, which poses extra pressure on security to local authorities, businesses and individuals.

The European Union has benefited from high levels of peace, prosperity and an increase in life expectancy. But there also growing concerns in many EU countries over terrorism and migration. There are also concerns about bureaucracy (as all diverse member states must agree when approving proposals and reforms), differing tax systems, growing public debt, and sluggish economic growth in comparison with the rest of the world in 2017.

The UK’s departure from the European Union, expected to happen on 29th March 2019, has thrown up a host of issue-specific British industry and society. A no-deal agreement could lead to increased prices on goods, services, job losses, reduced foreign investment, difficulties for businesses in finding labour and many other adversities. And in this context, the risk and security industry is therefore of heightened importance.

It is imperative to focus on sustaining the existing levels of safety and defence collaboration between the UK and the EU to safeguard a smooth transition period. This means ensuring that legislation such as the recent GDPR (The General Data Protection Regulation 2016/679), European Arrest Warrant and access to Europol, Prüm Convention on DNA data and the European Criminal Records Information Exchange System (ECRIS) are fully accessible by the UK going forward to continue to deter criminal activity.

Further interconnectivity and diplomacy will be required between the UK and France in particular to tackle the evolving threats from terrorist attacks, rising economic inequality that could lead to crime and violence, as well as the refugee camps in Calais, which poses extra pressure on security to local authorities, businesses and individuals. The good news is that the Anglo-French relationship has been strengthened by a milestone summit in June 2018 between British Prime Minister Theresa May and French President Emmanuel Macron, building upon the 50-year defence deal (Lancaster House agreement of 2010).

The Scutum Group is experienced in managing and predicting different kinds of risk, protecting people, data, infrastructures, and goods as one of the leading safety and security companies in Europe, originated in France. The UK is a key business destination and it’s also Scutum’s second largest market outside France, representing 24 percent of our turnover, where we also employ nearly 300 employees around the country. We certainly believe that there will be challenges following the transition phase, with an enormous amount of regulations, trade agreements, borders and the willingness of the European Commission to ‘make an example out of the UK.’

Nonetheless, the UK is the second largest GDP Per Capita in Europe after Germany and is predicted to still be in the 10th position in the global economy by 2050 as emerging economies (China, India, Indonesia, Russia, and Brazil) step ahead (The World in 2050 by PwC, 2018). With this forecast, we also remain positive that a deal that benefits both the UK and EU member states will be sought after and achieved.

We aim to take a balanced outlook on Brexit which, as an unprecedented scenario, offers threats but also unforeseen opportunities, like the technologies of tomorrow such as Artificial Intelligence that we have started to embrace and incorporate into our business processes in order to predict different kinds of risks to protect people, data, infrastructures, and goods.

Read the ‘Brexit & The Security Landscape’ Article on ‘Info Magazine’, September 2018 edition, from the French Chamber of Great Britain.

We use cookies to ensure that we give you the best experience on our website. If you continue without changing your settings, we'll assume that you are happy to receive all cookies on the Scutum website. However, if you would like to, you can change your cookie settings at any time.AcceptRead more